It’s something almost everyone has experienced: No sooner do you lie down in bed and drift off to sleep, than you have to cough. And if you’re getting over a cold, you might end up coughing half the night. Annoying though this may be, it serves a purpose, doctors say.

Meant to expel the irritant, the cough reflex is coordinated by the medulla oblongata, part of the brain stem that contains the centre controlling involuntary vital functions, including regulating blood pressure and breathing. Conscious thought – which originates in the cerebrum, the largest part of the brain – isn’t necessary.
So go ahead and cough, says Dr Sabine Gehrke-Beck, from the Charite hospital in Berlin, Germany. “Even if it’s annoying, you can’t effectively suppress it anyway.”

In the case of coughing caused by colds, she adds, there’s not even proof that the supposedly strongest cough suppressant – the opioid painkiller codeine – is actually more effective than a placebo. “In any event, you’ll sleep better with codeine, though.”

If you’re determined to stop your cough, she says, a doctor can prescribe codeine for you. But she warns that the drug can quickly become habit-forming, and instead recommends patience and warm beverages such as tea, which help to thin out mucous and can soothe your throat. – dpa

Colorectal Cancer believed to be a Serious Threat to the Nation 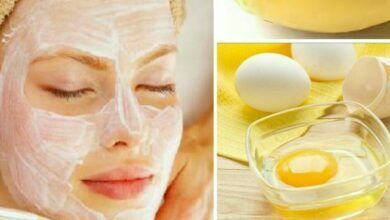 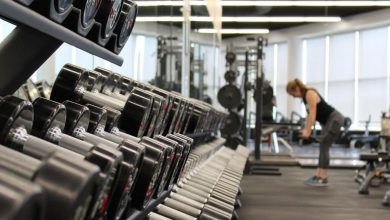 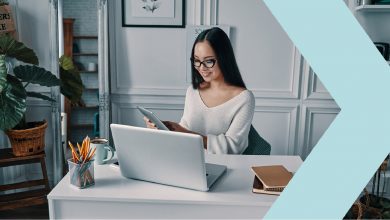