In this ultra modern-age, we cannot imagine our lives without a Smartphone. Over the past few years, they have become a kind of addiction. Our day starts with mobile phones and ends with them. But how well do you know that favourite friend in our pocket?

Here’re a few amazing facts about mobile phones that you probably did not know:

Ways To Lose Your Extra Fat Without Dieting 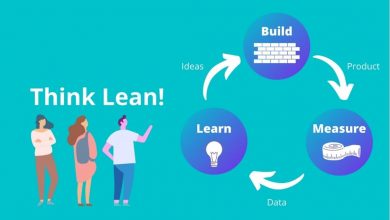 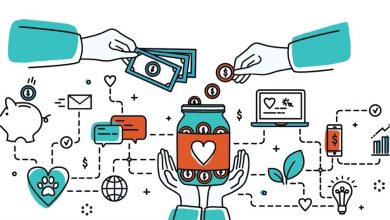 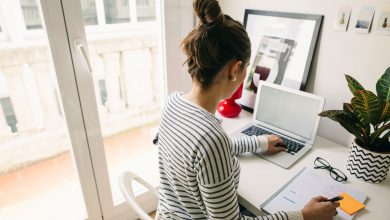 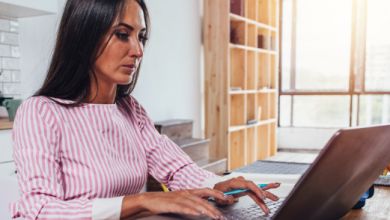