With a strong determination to empower people, Amanda Blankfield-Koseff has been running The Youth Citizens Action Programme since 2009, and Empowervate Trust which is where YCAP is run from April 2013 as a CEO. The superwomen and visionary leader, Amanda always wanted to help people by motivating them to reach their potential. Before being the part of this programme, Amanda worked at Afrika Tikkun for five and a half years doing marketing, events and communications in the community and youth development space. Her career began in the sales and communications industry at DS-Max, Camper Shoes, Ventureweb and Dennis Jankelow and Associates after completing. In academics, Amanda completed her Communication Science Bachelor Degree at Bond University and Honours in Communication at the University of South Africa.

Apart from her entrepreneurial success, Amanda is a black belt in Kung Fu, and also a guitarist and singer who has just released two albums. She went to Belgium last year on a climate exchange programme. She is a curious person, who loves learning.

The Youth Citizens Action Programme provides youth with a project management manual that explains (delete: to youth) how to create social projects in their schools and communities – and then there is a provincial competition and national competition where the winners of the best projects with the most impact receive prize money for their schools to use in expanding their projects or creating new ones. This programme has been running across all 9 provinces and the Department of Basic Education are implementation partners.

(Delete: The core programme that Empowervate Trust runs in collaboration with the Department of Basic Education is the Youth Citizens Action Programme (Y-CAP). This) From 2020 the YCAP programme was pivoted to an online version with some changes because of the Covid19 pandemic, and it is called The Young Active Citizen Awards. The programme does the same as YCAP as it empowers and motivates students at the primary and secondary school level to be active citizens with a social entrepreneurial mindset. The focus is on practical social entrepreneurship skills development, values and personal development.

What Inspired To Be An Entrepreneur?

Amanda shared, “Both of my parents are entrepreneurs so I grew up knowing that I did not have to work for a boss. I started my own small businesses as a child and started teaching guitar lessons part-time from the age of 18. I studied Business Communication and did my honours in Communication Science and then worked at a direct sales company for a year and a half where we cold-called at businesses. Then I worked at a company that managed large corporate websites. I was yearning to do something that made a difference in people’s lives, so when I got a job as a marketing assistant at a child and youth development non-profit I was excited to do something meaningful. It was when I was promoted to the marketing manager and had to run a youth dialogue that I realised my passion lay with youth development. The (deleted hyphen) YCAP programme was incubated there and just under 4 years later, I moved it into its own non-profit organisation: Empowervate Trust.”

Clientele and The Team

Here, clients are two-fold: the sponsors and partners from the corporate world, foundations, government departments, individual supporters and the beneficiaries who are the learners and teachers at the schools nationally where we work.

There is a very lean model. They do not believe in spending donor money on fancy offices and loads of salaries. Instead, they partner with the Department of Basic Education who have the systems and staff in place to reach all the schools nationally and then we design the programme and manage it while fundraising for the programme and organisation. They work well as a team because they realise that they have a common goal: the empowerment of the next generation of active citizens and social entrepreneurs. Amanda and her team bring their own strengths to the partnership.

“Our pivot due to Covid19 was to start the Young Active Citizens Award, which is an online version of (deleted hyphen) YCAP and it has more freedom and options than (deleted hyphen) YCAP  The challenge with Covid19 is the fact that our district, provincial and national workshops and showcase events could not take place. Also, in South Africa, our schools were closed for months during the lockdown, and the programme we run needs to be run at the schools. So when the schools reopened in August we launched this new programme and it was a major success Amanda stated.

The first element in the success Amanda has today is how she was raised – always knowing that she could be an entrepreneur. Then, her husband believed in her and encouraging her to do it even though Empowervate was started in the same year they got married so it was pretty stressful. Then she thanks her mentors, partners and those who believed in the vision and supported her.

Suggestion For A Balanced And Equal Industry

The days of only focusing on increasing shareholder profit are gone. Every company needs to shift to a model where the community and planet are top priorities, and if that means a slightly lower profit to ensure sustainability, then it will be worth it.

While talking about her routine, Amanda shared, “I like to meditate, then exercise in the morning – either running or using apps (since Covid19 when gyms were closed) to do pilates, strength or cardio training. After breakfast, I get urgent and important work done. Then I meditate again, practice singing and then do more work after lunch. In the late evenings I teach guitar online (since Covid19). I do more work after that, then have dinner and watch Netflix with my husband and our two giant cats. Sometimes I have to travel for work, but during Covid19 most has been online.”

Deepak Choprah’s “SynchroDestiny”, Michael E. Gerber’s “The E-Myth” as well as anything written by Richard Branson.

I am excited about the future of Empowervate because we are looking to expand outside of South Africa. We see the value in the programme over the last 11 years and want to share our model with other continents. We also want to connect young people around the world so they can share the solutions they came up with in solving social, environmental, educational and economic challenges in their countries.

Empowervate received the CPSI Special Ministerial Award in 2019, we received the Premier’s Youth Excellence and Service Award in 2018 for Education Excellence. We have the Community Support Organisation Award from ROCCI. Amanda, our CEO is one of 200 inaugural Obama Leaders: Africa, and she was one of the top 200 Mail & Guardian Young South Africans (2015). She has also been a finalist in the Europcar Women in Leadership Awards for three years running.

A Piece Of Advice For Female Entrepreneurs

Having some support is vital– no matter whether it’s personal or professional or both, this entrepreneurship journey can be a lonely one so it’s important to know you can ask questions and get advice when you need it from people you trust. Women must also promote themselves better – men are much better at self-promotion and appearing more confident than they are. Women are too apologetic and self-conscious at times. Own the space! 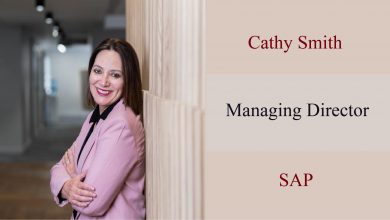 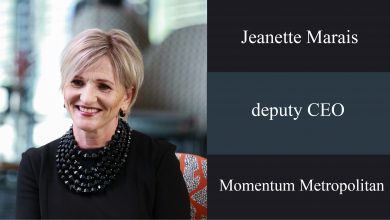 To Survive, we must embrace the leadership of both the genders 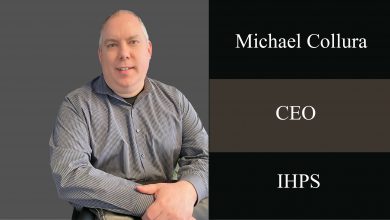 Michael Collura : A Visionary with a touch of compassion 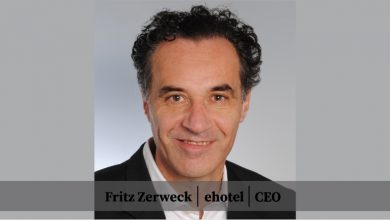